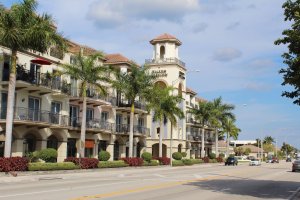 As a result of the 2010 US Census, the City of Wilton Manors was named the “Second gayest City” in the United States. With a large percentage of the population identifying as gay, lesbian, bisexual or transgender Wilton Manors has been a progressive place to live, work and play for many years. In 2012, and again in subsequent years, Wilton Manors was named by South Florida Gay News (SFGN) as the Best City in its “Best of Competition”